A solid loan marketplace from a large financial group, which holds its loan originators to high standards 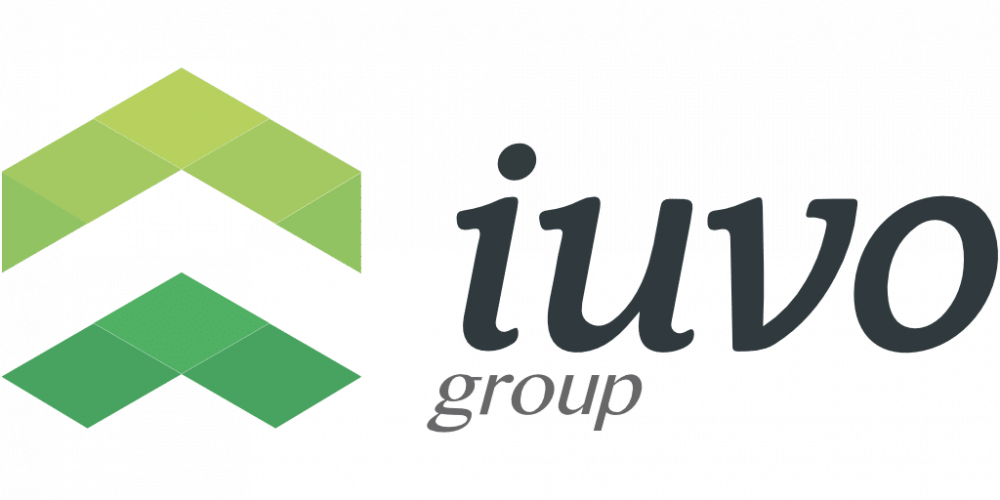 OPEN ACCOUNT
IUVO is a daughter company of a large holding company focused on Eastern European markets. It offers investments in several currencies and has proved to be relatively shock-proof, going swiftly through the 2020 turmoil. It’s not flawless though – read on to find out more.

Who is behind IUVO Group?

The platform is run by Ivaylo Ivanov. He is deeply entrenched in the European FinTech scene, having held numerous management positions, most recently as CEO of NewPay. Check out our interview with Ivaylo to find out more. The About us page lists another 10 employees, but it’s also clear that IUVO is closely connected to MFG’s operations. MFG is the majority shareholder in IUVO Group with 94 % ownership. The rest of the shares are divided among key management personnel. MFG also owns the three largest loan originators on IUVO – Bulgarian EasyCredit and VivaCredit, as well as Romanian iCredit.

What does IUVO Group offer?

You can invest in unsecured personal and business loans. Maturities can reach up to 60 months but a large majority of loans are short-term – almost 90% last 12 months or less. Instalments can be repaid every 7, 14 or 30 days. Every loan is given a risk score between A (the safest, with 0-4% probability of default) and HR (over 35% probability of default). Almost 60% of loans are funded in BGN, and close to 40% in EUR – other currencies constitute less than 1% of all issued loans.

How much can you earn?

We don’t have any reliable official statistics to say for sure, unfortunately. IUVO states on their website that you can earn up to 15% ROI and that 90% of investors earn more than 8% annually. In the interview with P2PMarketData, IUVO’s CEO said the average net annual return oscillates between 8% and 10%. You might therefore expect returns in this range. You can receive an additional 0.75% of the funds invested within the first 60 days after registration if you use this link to sign up (but no more than 150€). For investors having invested over 25,000 on IUVO there is also a 2% bonus when investing an additional 2,000 euro or more (up to 750€ bonus).

Who is IUVO Group best for?

It seems like a good, slightly safer alternative to more mainstream platforms such as Mintos. IUVO is also a great option for Bulgarian nationals or international investors who want to diversify into other currencies – Bulgarian lev specifically.

How to invest at IUVO Group?

In line with the AML/CFT policies, you’ll need to submit an identification document and contact address. You should have a valid bank account within the EU or a third country that has equivalent AML/CFT systems to the EU. The rest of the process is easy – you can transfer funds using several methods and providers and start investing manually or by setting up an auto-invest strategy.

The platform’s performance during the 2020 COVID crisis has lately been one of my key evaluation criteria as it has tested their sustainability and resilience. IUVO Group scores very well in this particular aspect – not only did they go through the crisis smoothly, but they also noted excellent growth in the second half of the year and nearly reached profitability for the first time by the end of 2020.  Backing of the MFG – a well-established, highly profitable holding company and tough requirements posed on loan originators are other strong points in IUVO’s favour. The lack of loan performance data on their statistics page is pretty much the only major, and seemingly easily fixable, concern.

Stay updated with the latest statistics and information on the dedicated IUVO Group Information Page.

At P2PMarketData we are dedicated to providing unbiased reviews of peer-to-peer lending, real estate crowdfunding and crypto lending platforms. Among other, in our mission to bring more transparency to the market we closely monitor and track over 70 platforms funding volumes.

When reviewing an alternative investment platform, we consider a variety of factors such as: